Another addition to the ever-growing and insanely popular Playtech Marvel Movies line of video slots is here, and this one features the flaming skull of Ghost Rider.

Images from the film and comic abound in this slot; with the symbols featuring Bibles, Mephisto, and Ghost Rider in all his skull-blazingly glory who pays out an astonishing 10,000 coins as the top prize. Flaming Skulls are the wild symbols, and while they only appear on the middle reels, they can stack on the line, adding more wins.

Three logos of Ghost Rider trigger the bonus feature, which is ten free spins with a 3x multiplier. However, these are not ordinary free spins as the appearance of a wild symbols expands to fill the whole reel, racking up huge wins. And since the free spins can be triggered over and over again, Ghost Rider could pay out a huge amount of money the same way he meters out justice to villains. 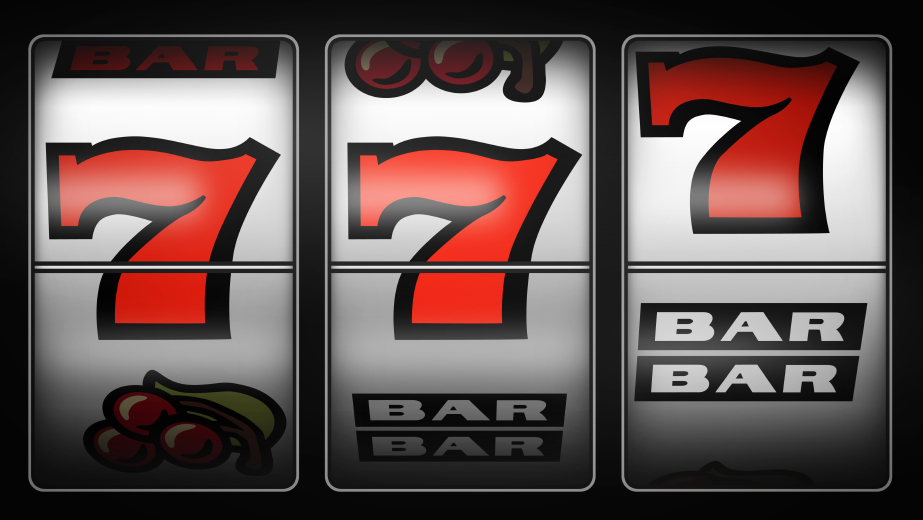